Lifecycle has become a ubiquitous term in marketing, used to describe a contact's journey from initial engagement through to purchase. But, as with many marketing concepts, the meaning is non-fixed - open to interpretation and adaptation.

Now, if you also use HubSpot as your marketing automation system or CRM, lifecycle stage is central to it, built into its functions and reports. While the meaning of the term is loose and open to debate, the implementation within HubSpot isn't. It's hard-coded and, for some of the stages at least, automatically applied.

When the software implementation of a specific lifecycle stage differs both from popular convention and, in some cases, HubSpot's own definition, it can lead to confusion.

If, like us, you want your HubSpot configuration to be as simple and elegant as possible, understanding what the different lifecycle stages really mean will help you to avoid creating the messy and unnecessary workarounds and fixes that are a common source of frustration later on.

What are HubSpot lifecycle stages?

In HubSpot, lifecycle stages are the names of the available options in the default lifecycle stage properties that exist on both the contact and company objects.

The stages within the property are intended to align with the buyer's journey through your marketing and sales operations, from the first moment they are known to you through, hopefully, to becoming a customer and even evangelist for your brand.

You cannot change, add or remove the values in the lifecycle properties and they are built-in to some aspects of HubSpot's automation and reporting.

To help you clear things up, here are our field-tested explanations of what each stage means, alongside HubSpot's own interpretation from: Use lifecycle stages

HubSpot's definition: A contact who has opted in to hear more from you by signing up for your blog or newsletter. This is automatically set by HubSpot when a contact converts on a blog subscription form, is created through a conversation, or is manually created in the contacts index page.

Blend's definition: The earliest lifecycle stage. Automatically applied by HubSpot to contacts who submit specific blog subscription forms, are created through a conversation, or entered manually into the CRM. Broadly used to identify contacts for whom you may only hold an email address. Sometimes applied to contact imports when the level of engagement is unclear.

HubSpot's definition: A contact who has converted on your website or through some other interaction with your organisation beyond a subscription sign-up. This is automatically set by HubSpot when a contact converts on a lead form, is synced to HubSpot from Salesforce, or is created from a contact profile in Gmail or Outlook.

HubSpot's definition: A contact that your marketing team has qualified as ready for the sales team.

Blend's definition: There is no universally agreed definition of MQL, and the status is not automatically applied by HubSpot. Most marketers agree that an MQL is a lead that should be handed to sales. However, many businesses try to predict which leads are likely to purchase based on online behaviour, often using lead scoring. This approach is rarely fruitful. Instead, Blend recommends using MQL to represent contacts that convert on bottom-of-the-funnel offers or contact forms, thereby expressing a clear wish to talk to sales.

Further reading: What is a Marketing Qualified Lead (Really)?

HubSpot's definition: A contact that your sales team has qualified as a potential customer.

Blend's definition: There is even less agreement about the definition of SQL than there is MQL. Some businesses agree that SQL is similar to a Sales Accepted Lead, an MQL who has passed some further qualification such as BANT and been accepted by the sales team. However, in many companies this is almost equivalent to an Opportunity, therefore, there is often little use for the SQL label in the average organisation.

HubSpot's definition: A contact who is associated with a deal (e.g., they're involved in a potential deal with your organisation). If you've selected to Sync lifecycle stages in your settings, this is automatically set by HubSpot when a contact or company is associated with an open deal.

Blend's definition: Any contact that is associated with an open deal. By default this is automatically applied by HubSpot when a deal is created. However, you can now turn this automation off, allowing you to create deals without making the associated company and contacts become opportunities.

If contact and company lifecycle stages are synchronised, any contact at an account associated with an open deal will also become an opportunity. Opportunity can also be applied manually, without a deal, of course, although this is not advised.

When should a deal be created?

This is open to discussion too. In our view, the right time to create a deal is when a definite interest in purchasing has been expressed, not before or too long after. Prospecting (i.e. 'ones to watch' or 'likely suspects') is not the best use of deal records.

HubSpot's definition: A contact with at least one closed-won deal. If you've selected to Sync lifecycle stages in your settings, this is automatically set by HubSpot when at least one deal associated with the contact or company is set to Closed Won.

Blend's definition: Customers - present and past. By default this is automatically applied by HubSpot when an associated deal is moved to Closed Won, however, you can now turn this automation off.

If contact and company lifecycle stages are synchronised, any contact at an account associated with a closed-won deal will also become a customer. Customer can also be applied manually, without a deal being created or closed.

HubSpot's definition: A customer who has advocated for your organisation.

Blend's definition: While a business definitely can, and should, have advocates, the need for these to be separated from customers in terms of the automation system has never been clear. We don't currently have a recommended use for this lifecycle stage. If you can distinguish which customers have referred new business to you, feel free to move them to the evangelist stage and market to them accordingly.

HubSpot's definition: A contact who does not fit any of the above stages.

Blend's definition: A useful dumping ground at the end of the lifecycle that can be effectively used in the suppression of workflows and email marketing. We recommend moving staff, competitors, suppliers, and disqualified prospects to this stage.

Should you use every HubSpot lifecycle stage, no matter what?

It’s a common mistake to feel like you've got to actively use every lifecycle stage, just because they are there. You do not.

While you cannot change the way HubSpot implements the lifecycle, or which of the stages are applied automatically, you should customise the way you use it to meet your needs. For example, when just getting started with HubSpot, it's very likely you will not have a clearly defined need for Sales Qualified Lead or Evangelist, and that's fine - leave them out. You can always add them to your process later. The same may be true of subscriber, marketing qualified and other stages - listen to your business's genuine requirements and solve for them first.

This blog has been updated to reflect the latest information around HubSpot's lifecycle stages. 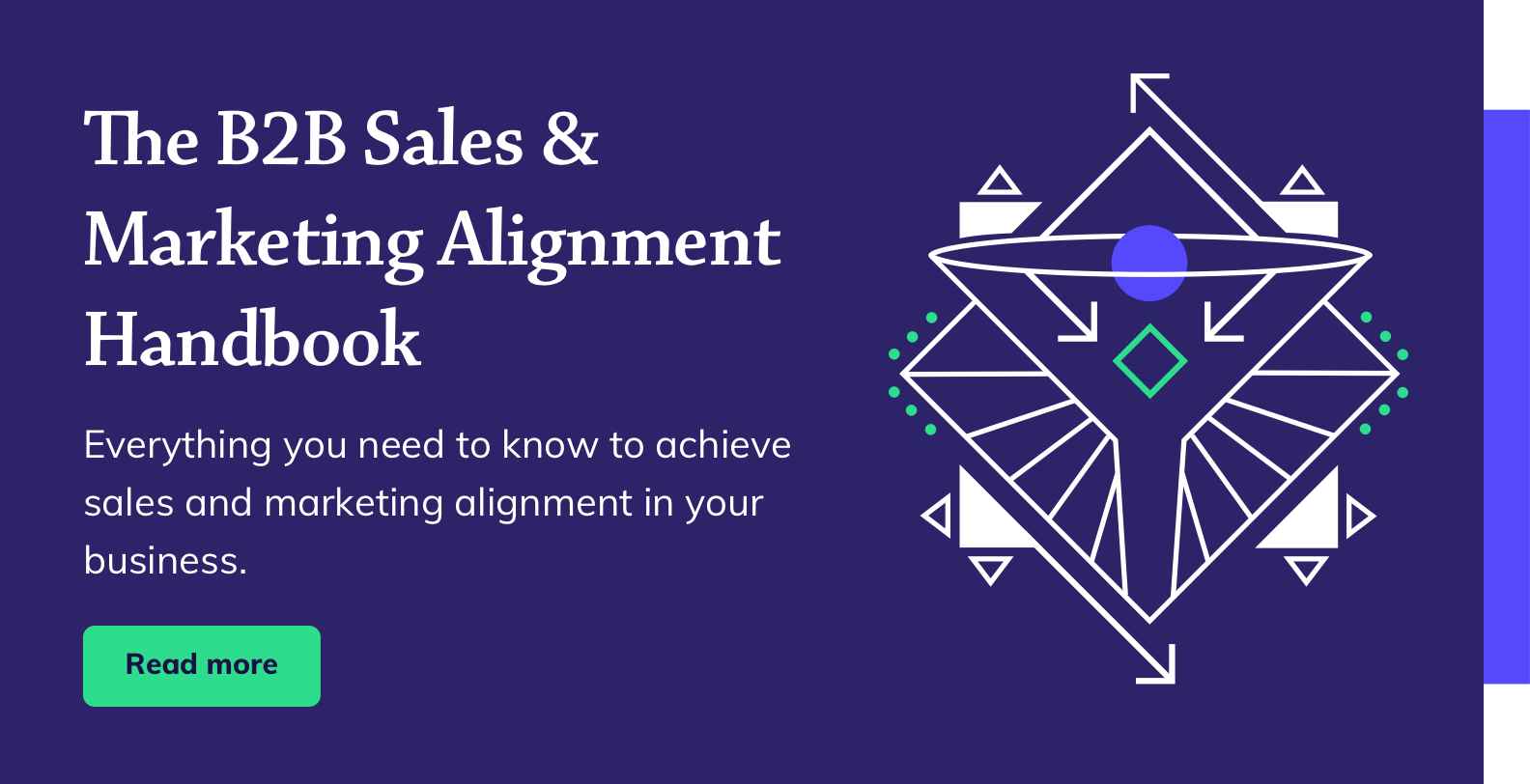 What is HubSpot CMS Hub Free?