Can inbound and account-based marketing work together? 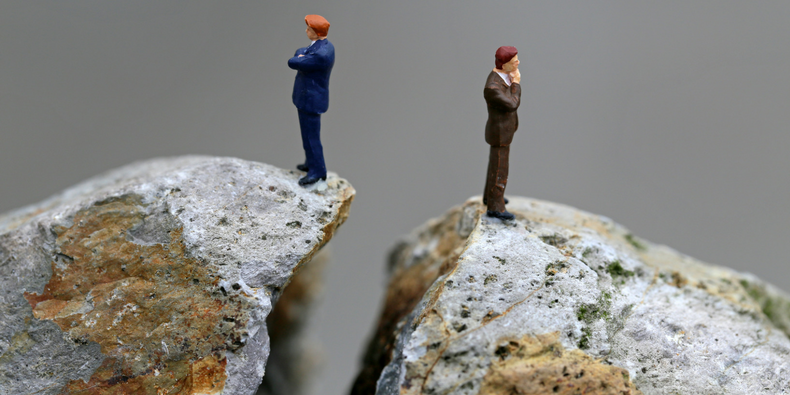 Ask a room full of marketers about the relationship between account-based marketing (ABM) and inbound and you’ll likely be met with much head scratching, followed by a declaration that the two are somehow mutually exclusive.

However, the idea that ABM and inbound are incompatible is actually a common misconception. In reality, the two schools of marketing share more similarities than they have differences and work well as extensions of each other. In the interest of busting a few myths, here’s how.

What is account-based marketing?

Starting off simply, what is ABM? Sure, anyone with a stake in contemporary marketing has heard of it, but what does it involve?

ABM is the approach of personalising and targeting your marketing efforts at a defined set of stakeholders in one or more specific accounts – hence “account-based.”

Or, to put it another way: rather than targeting individuals in the way that most methods do, ABM is about marketing to all members of an enterprise’s decision-making unit (DMU) at once. It could be C-Suite execs, it could be the board, it could even be all the senior influencers in procurement – it doesn’t matter, what matters is that the prospects have the power to make decisions.

Adopting ABM makes real sense when your target is an enterprise because, unlike marketing to individuals, the ultimate purchaser is unlikely to do purchase research themselves. Most execs are too busy, plus, as we all know, one of the perks of being the boss is ‘having a guy’ for that.

This means they’re unlikely to find you through the usual channels like search and inbound, nor is traditional advertising’s broad-brush approach likely to get their attention.

Something a little different is required.

ABM is about building and nurturing relationships with these key influencers, which is difficult using broad ‘top of the funnel’ approaches (like inbound). Instead, ABM often takes what are considered more traditional ‘outbound’ methods like display advertising, events, and direct marketing and targets them at specific people and organisations.

Is ABM incompatible with inbound?

But due to the methods favoured by it’s easy to assume that the two are distant relations, with ABM representing inbound’s shouty, interruptive outbound cousin.

Both rely heavily on context to be successful. For either to work well, you need to have a good idea of the prospect’s pain points and work on creating help-driven, personalised content to support the buying process.

ABM is all about generating quality opportunities over quantity, much like inbound. Both value helpful, relevant and, ultimately, relationship building interactions with potential buyers over the mass communication of outbound sales.

There’s also a case to be made that ABM is effectively inbound’s buyer persona focus taken up a level. Like inbound, ABM uses persona as the foundation of all campaign activity, but rather than using a generic persona, the focus is even narrower, targeting a set of individuals or a single enterprise.

Where does ABM differ from inbound?

As mentioned earlier, there is some divergence in method between ABM and inbound. ABM favours many of the outbound channels that inbound was conceived as a counterpoint to, and when done poorly, can begin to resemble the spammy, interruptive methods of old.

However, with modern technology and methodology, there is little excuse for things to pan out that way. Social media platforms like LinkedIn and Facebook have long allowed advertisers to display hyper-targeted content on their platforms, only displaying ads to users who fit narrow, pre-defined criteria.

Even direct mail, the favourite medium of Ogilvy and Caples, has changed considerably since the days of coupons and “Yours for £9.99”. Modern ABM approaches to direct mail are highly-targeted and often involve sending a single personalised campaign to prospects identified as being part of the DMU.

The other major difference between inbound and ABM is scale. ABM is best suited to addressing a limited audience. You could be targeting a very niche market in which there are only a dozen businesses, UK inbound marketing agencies say, or you could be selling an enterprise-level product.

In both of these examples, an individual marketing plan for each account or even each member of the DMU is entirely reasonable. Whereas if you’re playing to a larger market, this approach will quickly become unworkable and a broader approach like inbound is more appropriate.

So, given the two share a common focus if not a methodology, how can they be used in conjunction?

Well, they can actually be used as part of the same process. For instance, when ABM drives a member of the DMU towards your content, inbound can be there to ‘bring it home’ by nurturing and (hopefully) converting the lead.

The reverse is also true, an inbound campaign might lead to casual interest from a member of the DMU but nothing quite concrete. In which case, something more targeted might be needed to get the prospect over the line­ – in other words, the perfect scenario for a personalised ABM campaign.

Rather than seeing the two as somehow in opposition to each other, smart marketers will recognise that ABM and inbound are part of the same toolkit. Each has its strengths dependent on who your prospect is, where they are in the buying process, and how personal your communication with them needs to be. Used in concert, they can be a potent combination – capable of bringing even the busiest stakeholders onboard.

To get started on all things inbound, including a far more detailed look at the philosophy and benefits than I have space for here, download our introduction to B2B inbound marketing. 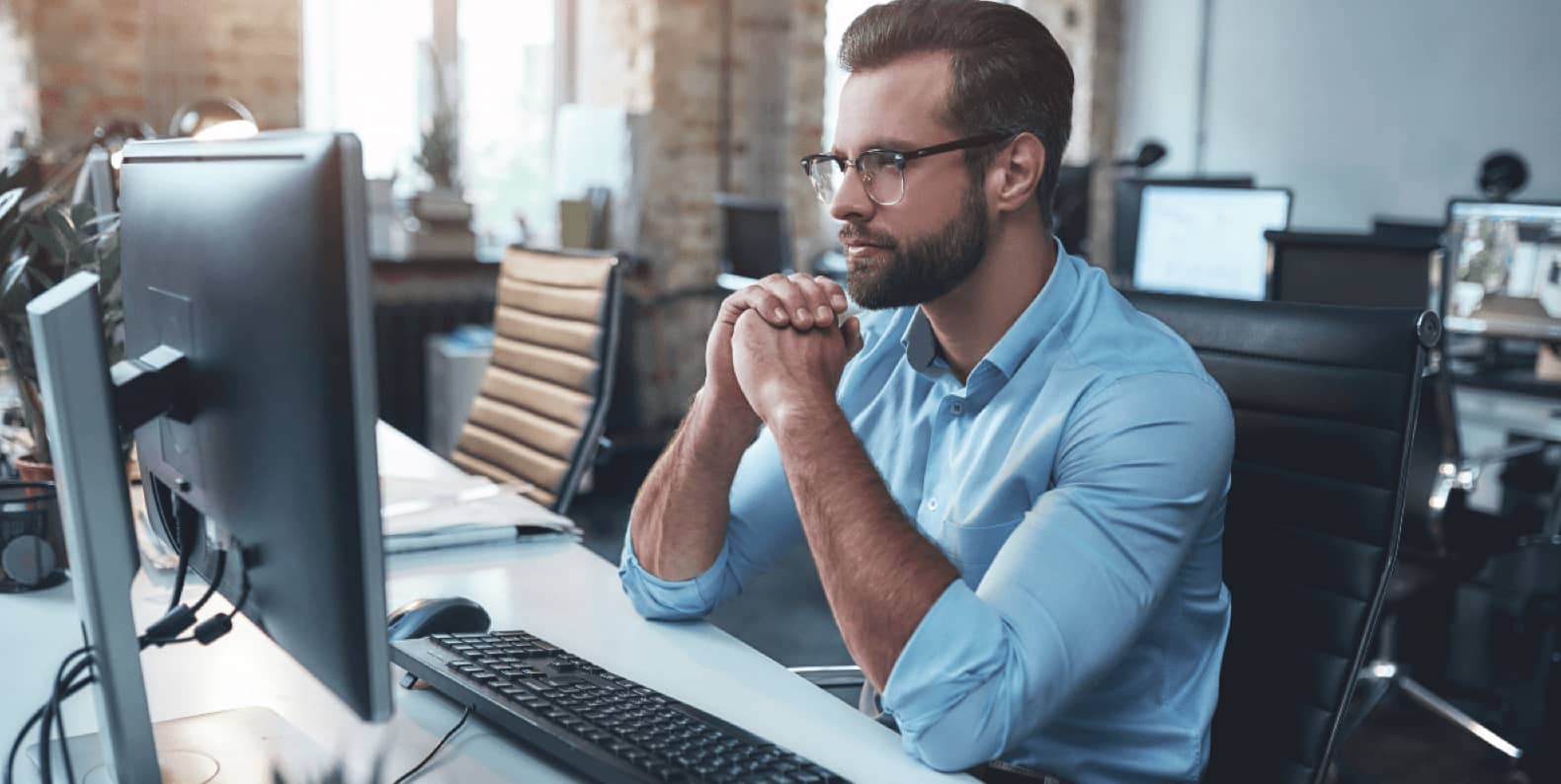 What is an infographic and how do you create one?